Why boredom can be good for your child

You might think it's good for your child to be stimulated all the time because they're having fun, and you never have to hear the dreaded phrase 'I'm bored'. However, research suggests that boredom, or at least quiet time or inactivity, is actually good for your child. Here's why. 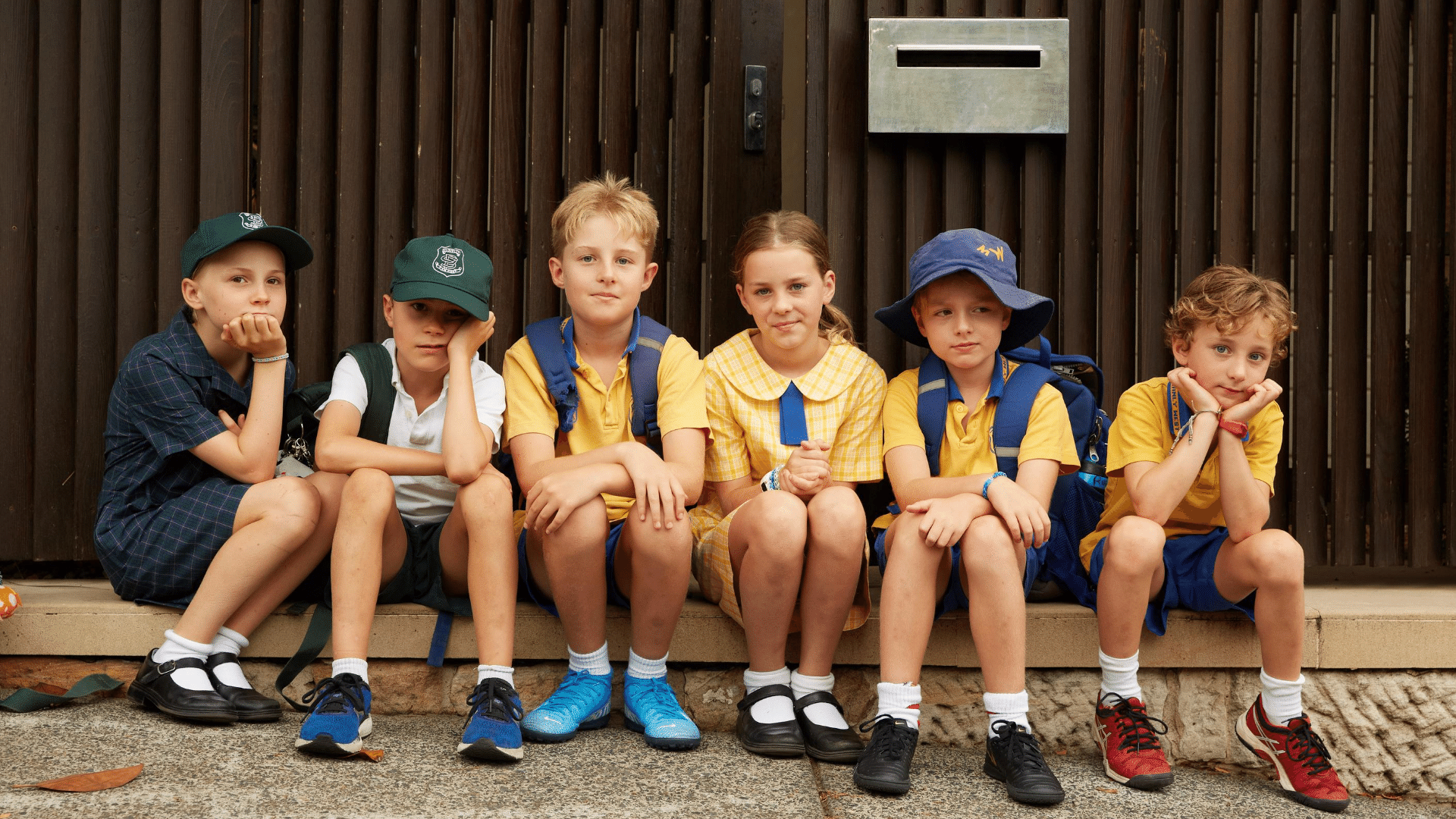 You might think it's good for your child to be stimulated all the time because they're having fun, and you never have to hear the dreaded phrase 'I'm bored'. However, research suggests that boredom, or at least quiet time or inactivity, is actually good for your child. Here's why.

It helps them develop an imagination

It's a common saying that your imagination is a muscle you have to work, and that couldn't be more true in children. A vivid imagination isn't just something a child is born with, and just like taking the lift rather than the stairs, too much artificial stimulation can make a child's imagination weak. Time spent without supervised play or TV and video games allows their imagination to wander as they find other ways to amuse themselves.

They learn to try and try again

If at first you don't succeed... turn on the telly? That doesn't sound right, but if your kids have access to instant relief from boredom, it doesn't teach them to keep putting effort into tasks that aren't immediately rewarding. Spending hours trying to land that perfect hoop in basketball, trying to draw the best dinosaur, or constructing an awesome den may not be everyone's idea of fun, but it teaches kids the value of persevering until something is perfect.

It's an important life skill

It's not the most inspiring thought, but boredom is an unfortunate part of every person's life. Try driving from Canberra to Perth as someone who has no boredom coping skills. By learning to develop a strong, internal sense of themselves, kids can practise boredom coping skills and retreat into a world of their own in a way that will set them up for life as adults navigating the often tedious world of work and commuting.

It gives them confidence

While boredom isn't pleasant, the fear that many people have of boredom is less a fear of the thing itself and more a fear of being alone. This lack of self-sufficiency is clearly a harmful trait to carry through to adulthood, and it's not healthy to require constant attention from others to feel good in oneself. Having a child practise being on their own, even if their caregiver is just in the next room, means that they are better able to exist without external input later on in life. They won't feel scared when nobody else is around, they won't feel anxious when unaccompanied by friends, and they'll be more capable of carrying out independent tasks without fear.

It allows them to develop independent interests

One obvious issue with constant supervision and interaction is that you or the child's caregiver are constantly deciding what the child should be doing next. While that can be fun and easy for them, it doesn't encourage children to develop their own interests as it would if they had to fill their own time. They may love drawing, painting, singing or playing sports, but they can never find that outlet on their own if they're always told what to do next by an adult.