Meet the families using Juggle Street to transform their routine

Many working mums and dads have a family network living nearby to help with childcare, usually in the form of wonderful grandparents. But a lot of people have no family living locally, or in the country in the cases of the Interstate and expatriate families who are Juggle Street members. 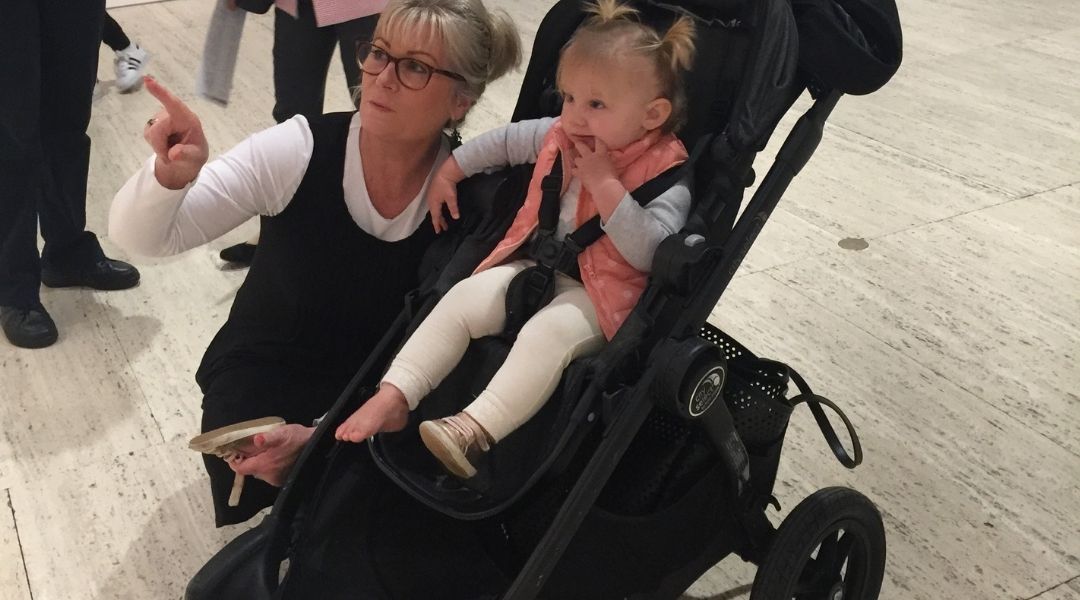 Kidspot.com.au asked six super mums how they juggle their careers with their families.

Do you remember what it was like as a child when your parents had a night out? You’d be excited and nervous about meeting the new babysitter, who you inevitably adored the second your parents departed in a cloud of YSL Poison? Times have changed (as have fragrances), and there has been a significant increase in working mothers and single parents over recent years. The pace of life has become faster, fuller and way more stressful – and modern childcare is much more complicated than just asking the neighbour’s teenage daughter to come over and make some pocket money.

Enter Juggle Street, an introductory online platform that connects parents to local babysitters and nannies. Of course, it’s easy to find someone to babysit when you want a night out, but for many mums and dads, Juggle Street is so much more than that. Here are some of their stories.

Juggle Street is understandably popular with many single parents, both mums and dads. Newcastle single father and intensive care nurse, Larry, is has found fantastic local carers on Juggle Street. Larry’s shifts occur over seven days and are often overnight, so family daycare and other providers aren’t able meet his childcare needs as easily as flexible Juggle Street carers.

“When we are rostered our shifts it’s really hard to change those and sometimes unforeseeable things come up, especially with the kids,” he explains. “I prefer somebody who’s close by in case there is a last-minute call up and there is that potential to book them at short notice.”

The Before and After School Juggle

When jobs demand early starts and after-five finishes, before and after care is incredibly easy to organise through Juggle Street. Suzy, from Melbourne’s east, often travels interstate at least once a week, while her husband Andrew’s job takes him travelling all around the world.

“Juggle Street has helped us out on so many occasions,” Suzy says. “We’ve found some really reliable local babysitters as well as a brilliant before and after-school nanny who lives nearby. She even helps our two boys with their homework in the afternoon and gets dinner ready so when I get home we can have a relaxed meal together. I also find Juggle Street easy to use and allows us to book help in minutes. It takes a lot of stress out of our life.”

The “Help! I have no family here!” Juggle

Many working mums and dads have a family network living nearby to help with childcare, usually in the form of wonderful grandparents. But a lot of people have no family living locally, or in the country in the cases of the Interstate and expatriate families who are Juggle Street members. For many of these, the carers have actually become like part of the family.

As Sarah tells: “We don’t have any family here in Sydney. I used to go for walks when my son was first born and daydream that a kind, motherly woman would stop to admire the baby and then adopt us as a surrogate family… Three years on my daydream is now a reality, and our Juggle Street nanny has changed our lives.”

The nanny even looked after Sarah’s son every morning from 6am and after school for four weeks while she was away on a course. “She is reliable, kind and best of all fun. My son looks forward to spending time with her once a week on Saturday mornings so I can have some time out and go to yoga.”

About us
Juggle St for Employers
Blog
FAQs
Contact